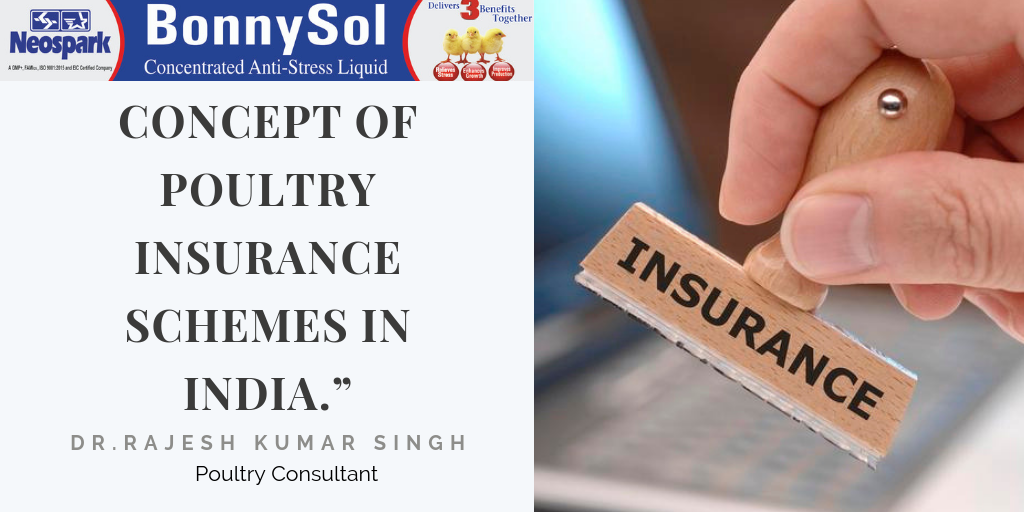 INTRODUCTION: In spite of all precautions, accidents do occur. Earthquakes, floods and cyclones occur frequently causing loss of lives and damage to property. Hence, it is necessary to adopt more effective techniques or devices or methods to deal with the problem ‘risk’ in modern society. Insurance is one of the important methods to deal with risk whereby it is transferred to an insurer.

INHERENT RISK: Human life and material possessions are continuously exposed to loss or damage by numerous destructive forces. There is a great deal of uncertainty in life, commerce and industry. The risk is inherent and uncertainty is a fundamental fact of life. Human beings have a strong desire for the security of their lives and possessions. This desire for security is to be satisfied by taking all precautions possible to avoid or prevent the consequences of risk.

INSURANCE CONCEPT: Insurance is a concept which provides for collection of small amounts of premium from many individuals and firms out of which losses suffered by a few are reimbursed.

Besides it many pvt. has entered in this sector like-
Allianz bajaj
Sundaram etc.

In tune with the social objective of the Government soon after Nationalisation, all the insurance companies have developed packages which cater to the needs of rural India. In this process, insurance of cattle, sheep, dog, poultry Honeybee, Sericulture and other livestock is facilitated. Financial institutions have taken a policy decision that all livestock and poultry units financed by them are to be insured.

In coming years, poultry production and consumption in India is predicted to grow due to various factors such as a shift in food habits, urbanization, increasing awareness of balanced nutrition etc. The annual per capita availability of eggs and broiler meat is 71 and 4250 gms., respectively. The recommended consumption level is 180 eggs and 10.8 kg of poultry meat per head per annum. This shows the scope for further growth of the Poultry Industry. However, the poultry farmers suffered many losses due to epidemic diseases and natural calamities like cyclones, floods, earthquakes etc. At times, the magnitude of losses is so severe that the farmers find difficult to get back into farming again. That’s why the insurance would take care of the poultry farmers whenever they are exposed to the above-stated risks.

I. Scope and Features of the Scheme

‘Poultry’ refers to poultry units consisting of chicks/ hens/ cocks /ducks, Turkeys, Quails and such other domesticated birds’ reared for eggs and/or meat.

(a) All birds in the farm should be covered.
(b) The Scheme is applicable to Poultry farms which consist of minimum
number of (i) Layer birds (ii) Broilers per batch iii) Breeding birds in
Hatchery

Rates shall be fixed per bird for each of the following groups according to each  market’s  conditions,  mortality  experience  and  facility  of  prompt veterinary services:
(i)  Layer birds
1 day old to 20 weeks
20 weeks to 72 weeks
(ii)  Broilers
1 day old to 8 weeks per batch or per annum
(iii) Hatchery
1 day old to 72 weeks
(Extra premium to be charged for every additional increase than the maximum value fixed for the bird.)

The market value of birds varies from breed to breed, from area to area and from time to time. Guideline valuation chart should be mapped out to be approved and attached for fixing the maximum sum insured per bird and to be the base of settling claims afterwards either for the Layers, for the Broilers or for the Hatchery Birds.

The policy shall provide indemnity against the death of birds due to the accident (including  Fire,  Lightning,  Flood,  Cyclone,  Famine,  Strike  and  Riot)  or diseases contracted or occurring during the period of insurance, subject to the following exclusions:

(a)  A Veterinary Certificate from a qualified Veterinarian showing the
following details is necessary for acceptance of risk:

(b) The Insurer reserves the right to maintain his own check and depute.

Blanket policies would be issued, subject to the weekly declaration in favour of clients who maintain regular records of each unit/ lot by which group of birds could be identified and in which all illness suffered, treatment provided and vaccinations carried out are recorded in the normal course of business. Additional premium at an agreed rate will be charged on pro-rata basis on receipt of declarations for the new stock, subject to Veterinarian’s Certificate.

(a)  Admissibility of the claim: Claim under the policy would be admissible only if the mortality in the Flock exceeds the limits given below: (for example)Weeks Mortality

(b) Liability of the Company: The Insured will be indemnified for 100% of the value of the bird at the time of death as per the valuation table is given as guidelines.

In the event of a death of birds, immediate intimation should be given to the Company and the Insurer should be supplied with the following documents and required information:

No salvage will be deducted from claim.

A separate fire policy may be considered to grant cover for housing and equipments.