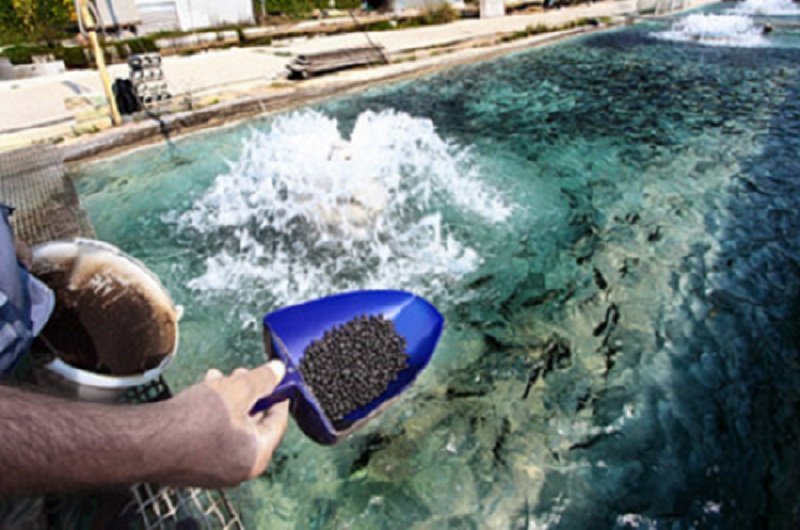 -According to the July 26 Global Agricultural Information Network report from the U.S. Department of Agriculture, Feed consumption in Vietnam increases as a result of growth in the pork and agriculture industries.

– The U.S. remains the major supplier of DDGS to the Vietnam market.